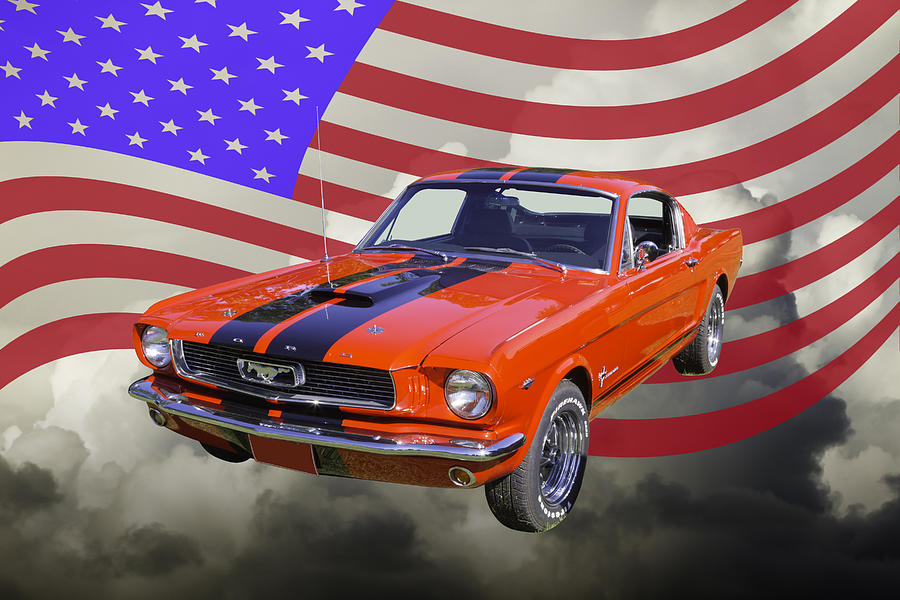 My former homeland, the country of my birth, the reason for my exile. America. So hubristic a nation they took the name America all for themselves. But hey, it's America's birthday, the biggest circle-jerk holiday of them all. Happy Fourth of July, Happy Anniversary.

One's relationship with a country should resemble that of a marriage. There are things you like and things you don't like. Ultimately one of those will win and decide the marriages fate. I think. I've never been married, so I'm speculating on a very reductive level. Of course the personnel is different with your country in that it is not person marrying person, but you do have a legal standing relationship with your country should you like it or not. That struggle of like versus not like defines where you are going with your marriage to your country, how you feel about your country. As in will it last. Will it suffer. Will it survive.

For me, it did not survive. Growing up in the third-world country of Louisiana, a state embedded into America by geography mostly, I always found it hard to identify with the rest of the nation. There were certain things that did draw me in, that did give me a love-affair, to stay in America as long as I did. Chief among those, the Ford Mustang.

God bless the Mustang and God bless America for making it. No other country, at the time of the Mustang's inception, had the balls to make a car whose main purposes were to make loud noises, go faster than any car ever built and offend as many people in the process. The Ford Mustang is the biggest middle finger car in the world and America the biggest middle-finger country in the world. This car would tear up any road it wanted and blow through as many stoplights and stop signs as it came across. It would be the lead car for the Indy 500 more than any other car. Steve McQueen would drive this car. It was cooler and faster and louder and better looking than any car ever made and Ford designed it as such mostly to piss people off.

Then Ford did something unforgivable. It cut off the Mustang's V8 block engine; chopped that middle finger that separated the Mustang from all other cars. That might not seem like a big deal, but when your home is Louisiana, a state completely forgotten by its own country, and you find your freedom flying down dusty back roads with a Devil May Care car that promises untimely death and unspeakable thrill and all of a sudden it's taken away from you, well, you're going to be a bit upset. Louisiana doesn't have any money, half of the state is literally under water at any given time and the one city that brought in money at all was wiped out almost 10 years ago with little thought by the US government and hell, it doesn't even have a baseball team. But the one thing this forgotten state does have in common with the other 49 is that it does have Ford dealerships. And if you work hard and save your pennies, one of those 'fuck you' Mustangs can be yours. And there you can find solace. Or at least you could. Now you get just another car. When the big-block V8 was killed by America's most American car, affordable even in Louisiana, it was time for me to leave.

But you know what, I'm thinking fuck it. Maybe it's time to come back. America is getting better. Ford still sucks, but America is making strides. Gay marriage is finally legal, which really should have happened 200-plus years ago, but at least America is finally on the right side of history regarding gay marriage. And some places are even taking down the Confederate flag. Again, should've happened already.

In defense of the lateness of America, it was born as a "take what you can get and if you don't get what you want you better go out and get it your damn self" kind of country, as America has never been in the business of handing out favors to its citizens. It is finally starting to offer some of the good it promised and I'll take that while I can. I can complain about what should have happened when on so many issues, but America tends to come around eventually, so it seems. Maybe I'll make it back. Reclaim my spot in this nation. After all, this land was made for you and me. Wasn't it.

Then again, nobody understands what the 1st Amendment means, it's still legal for cops to kill unarmed people of color and assault against women and children is a mostly acceptable thing, albeit frowned upon, so long as they are in your family. America also believed that electing a black man as President meant that racism was over and even invented a new word, 'post-racial,' for it. There still has never been a woman elected President. In fact, of the 44 Presidents the country has elected 43 of them have been white men. The public education system is ranked 24th out of the 36 countries claiming membership to OECD (Organization for Economic Co-Operation and Development). So if you have a kid you better have money and pluck that kid out of the public school system and into the private sector or they're going to find themselves working alongside me; once full of promise, but now giving both middle fingers to America and the Ford Motor Company.

Maybe that's how it should be though. Problematic. Without problems you'll be hard pressed to find progress. And America certainly has its share of problems and that gives me hope. Maybe I'll settle back in there one day. But first, stop killing people and bring back the big-block V8 and stick it right smack in front of that Ford Mustang. Until then, I'll keep to my island and live in my thoughts.

Sunday Night Is All Night: We're Not Tired, We Just Sleep

Welcome back to another King Mob round up. Hope you had a safe holiday and please do take a…